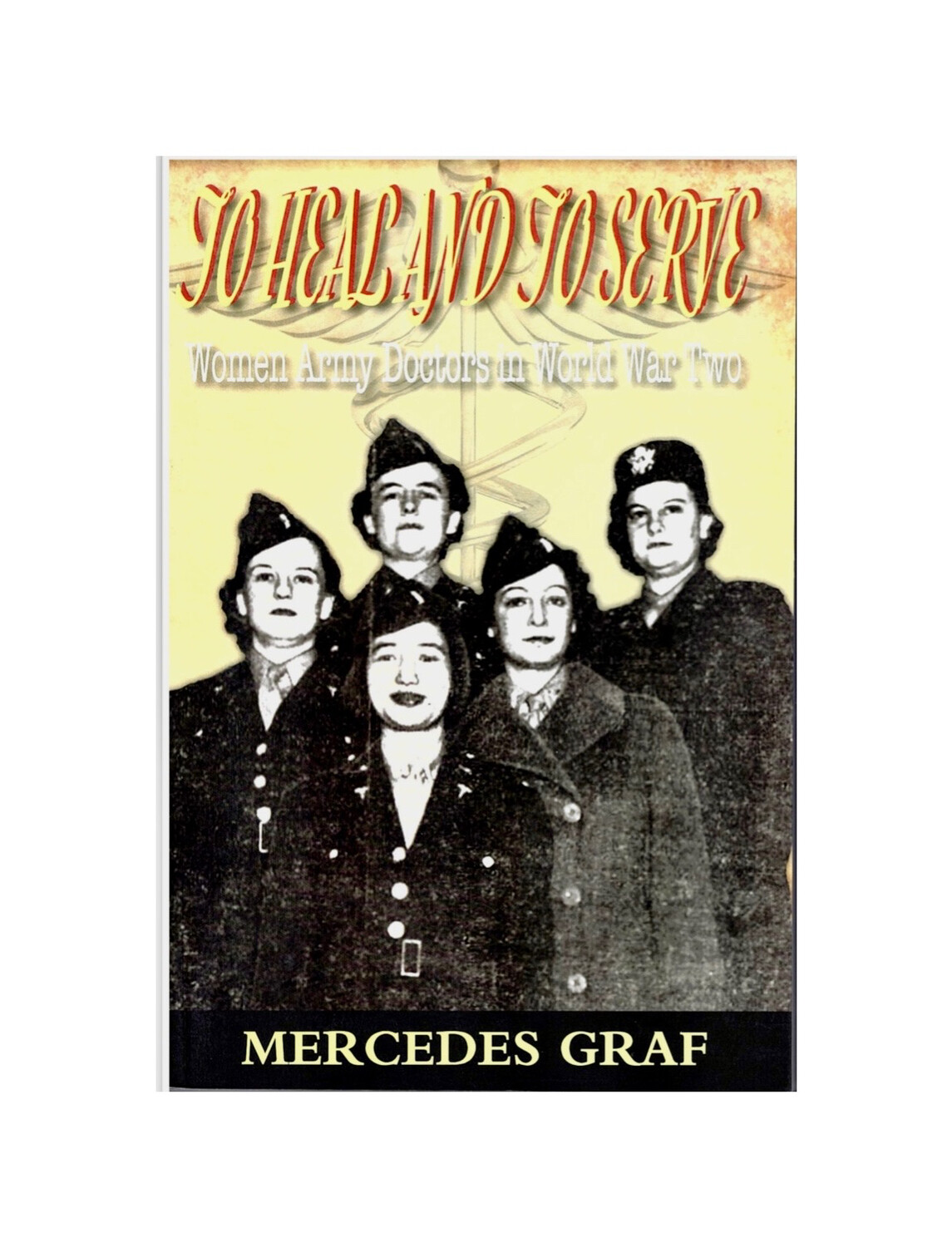 To Heal And To Serve By Mercedes Graf

To Heal And To Serve: Women Army Doctors in World War Two by Mercedes Graf

To Heal and To Serve examines in-depth the lives and careers of WWII women medical officers—something that has not been previously attempted. Because commissioning was not granted until April of 1943, their Army service was relatively short, and for those women who served, it was only an interlude in their professional lives.

This brings up several questions: What were their lives like before they volunteered? What did they do when they were in the Army? How did crossing gender lines affect their wartime military experiences? What career paths did they follow in postwar years?

Mercedes Graf has uncovered stories that answer these questions and testify both to the character and the convictions of these women as individuals, as doctors, and as pioneer medical officers. And the stories are as varied and sometimes as incredible as the women themselves.