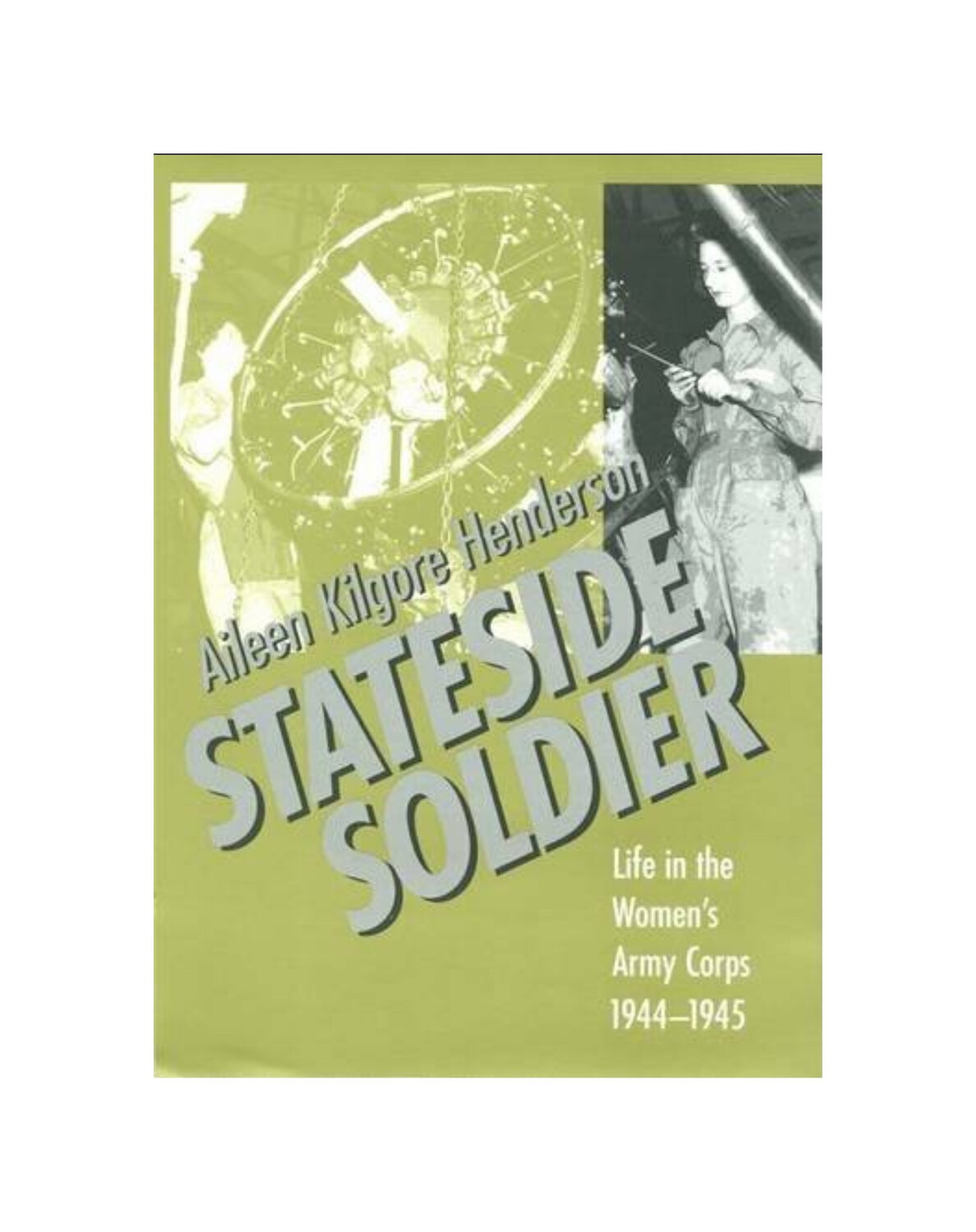 "I don't know anybody who has ever done such a daring thing as I have done," twenty-two-year-old Aileen Kilgore of Brookwood, Alabama, wrote in her diary in January 1944, after enlisting in the Women's Army Corps (WAC) during World War II. From basic training in Fort Oglethorpe, Georgia, to her discharge in late 1945, Kilgore served as one of more than 150,000 American women who joined the Women's Army Corps―the first group of women other than nurses to serve in the ranks of the United States Army. Now, more than fifty years later, Aileen Kilgore Henderson has collected and edited diary entries and personal letters that recount in an engaging narrative style her twenty-three months of experiences in the Army. A skilled writer of fiction and nonfiction, Henderson addresses a little explored facet of World War II―the military service of women stationed stateside.