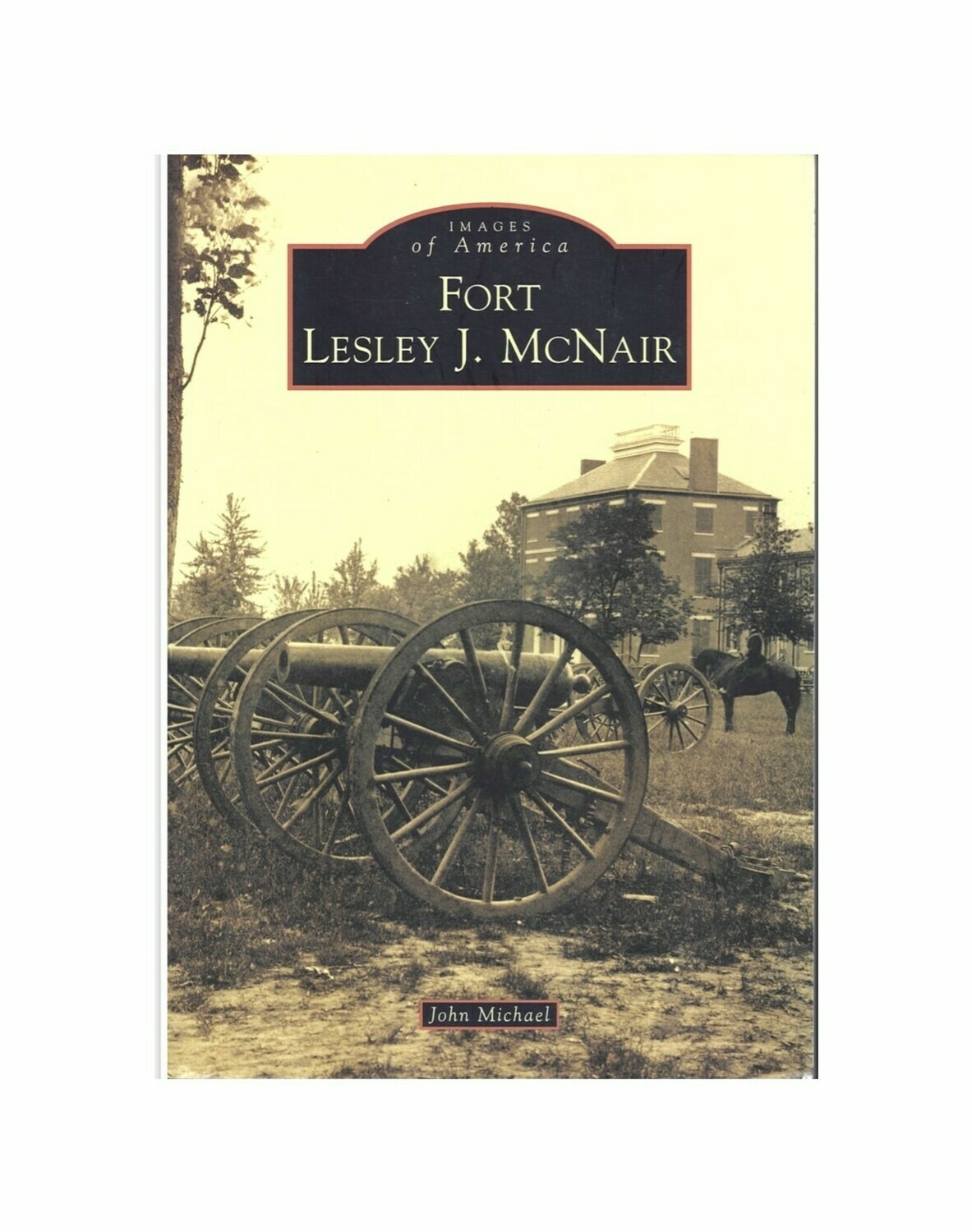 From southeast Washington, DC, where the Potomac and Anacostia Rivers meet, this fort has continued to protect America's capital. In 1791, Pierre L'Enfant designated it as a military reservation. The post is the third oldest in continuous operation—as an arsenal, a penitentiary, a hospital, and now, a military education center. It was renamed in 1948 to honor Lt. Gen. Lesley J. McNair, who was killed in World War II. Over the course of two centuries, the fort has born witness to the British ransacking during the War of 1812; a Civil War explosion that killed female arsenal workers; and the incarceration, trial, and hanging of Lincoln assassination conspirators. Over time, it became the home of several artillery commands, the first federal penitentiary, the US Army Engineer School, the US Army Music School, the US Army War College, and the US Army Band ("Pershing's Own"). Today, it has evolved into the National Defense University, Inter-American Defense College, and the headquarters of the Military District of Washington.