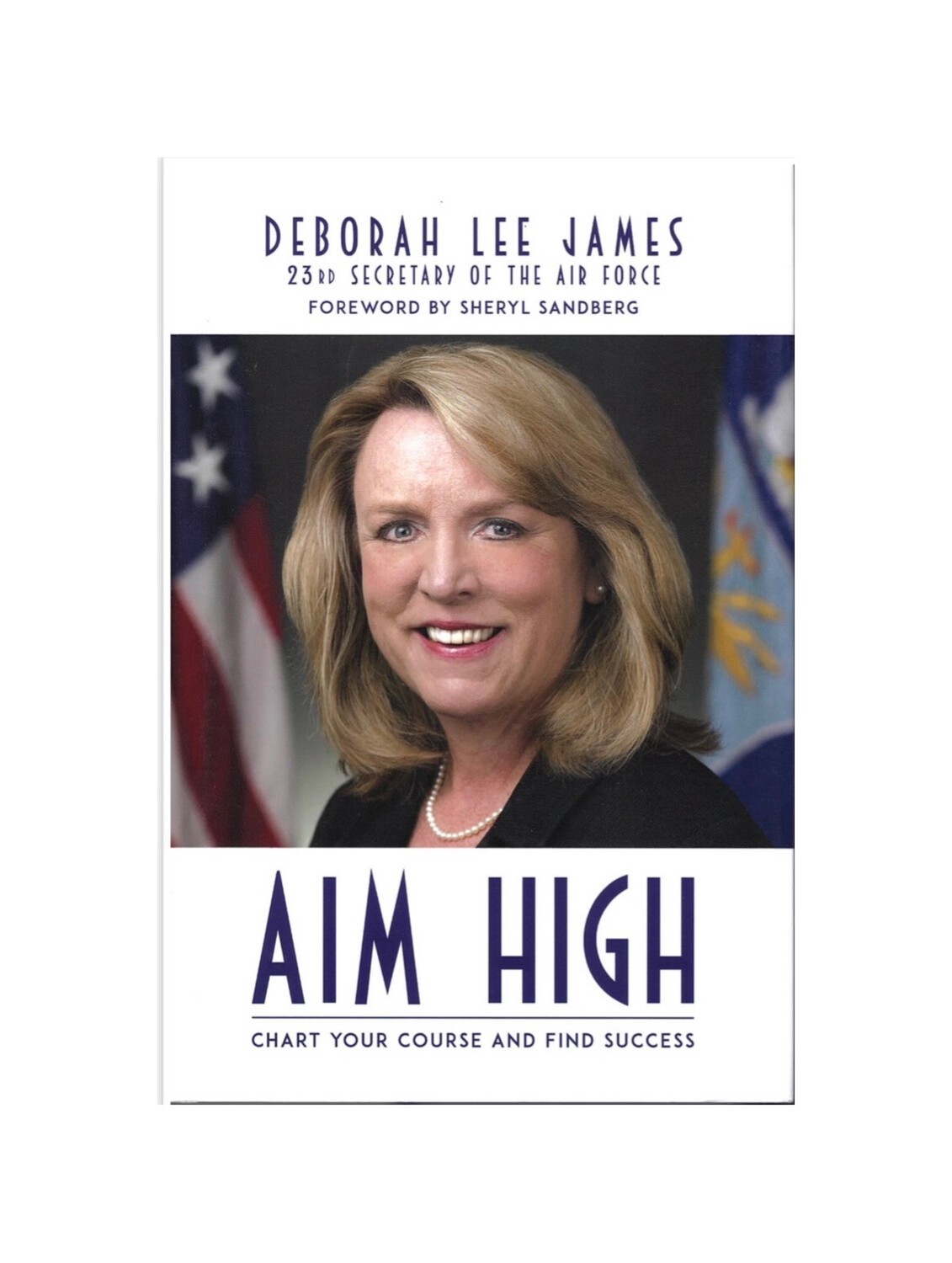 Dysfunction abounds in America in so many ways, from continuous

turbulent change in the business environment, to a US federal government

polarized by an inability to compromise and fulfill its historic

missions, to personal levels where even deeper and darker levels of

dysfunction reside within our colleagues, families, friends, and

ourselves. Can any of us survive and thrive against such a backdrop of unsettledness and anxiety? Deborah Lee James wants to help us try.

(only the second woman to lead a US military service), Secretary Deborah

budget—larger than the GDP of more than 120 countries. In the midst of

unprecedented political dysfunction in Washington, she faced down

enormous challenges, including preparing military women and men to fight

terror in the Middle East, combating sexual assault in the military,

and responding to a crisis in the nuclear enterprise.